Guardianship for your Children - Legalwill

Guardianship for your Children

Who will take care of your children? 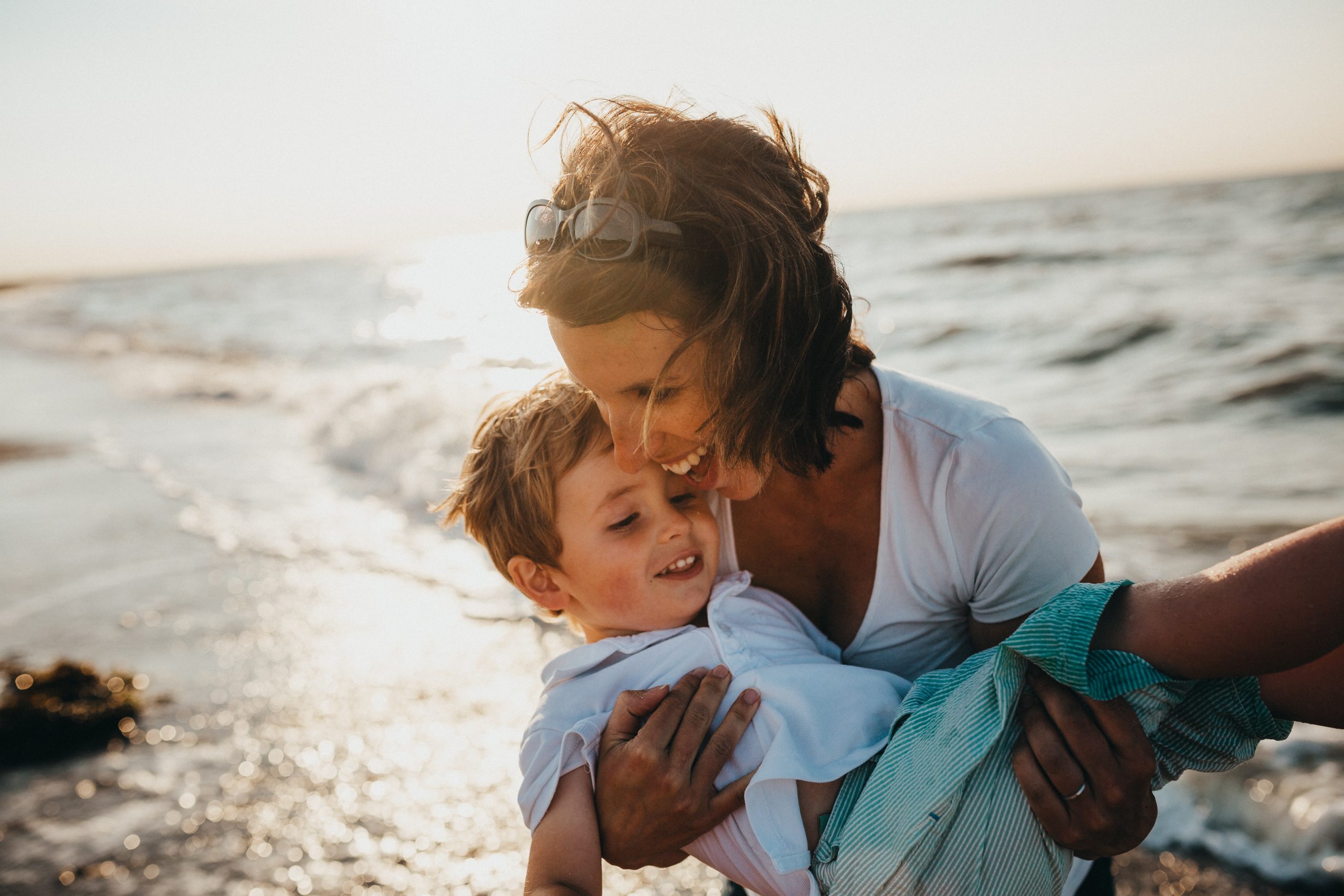 Appointing guardians for your children in your Will

Who will look after your children if both parents die?

If something unexpected happened to you as a parent, who you would trust to care for your children?  It can be a very difficult decision to make.

Many people often think about who would care for and raise their children should they die before the child/children turns 18. This thought stirs up a lot of emotions and sometimes parents have conflicting ideas. A lot of people simply push the thought aside and put it in the “too hard basket” and don’t bother to prepare a Will. They can’t bear to think about that daunting possibility nor can they agree on the very difficult decision as to who should be appointed.

What is a legal guardian?

A legal guardian is an adult designated to care for minor child in the event both parents die before that child reaches adulthood.

A legal guardian takes over the duties as the child’s parents until the child turns 18 years of age, which includes the ability to make decisions on:

How do I appoint a guardian?

To appoint a legal guardian for a minor child, a parent must name the person (or persons) as the chosen guardian in their Will. It is sensible to approach the intended guardian/s before the parent makes their Will to ask the intended guardian if he or she is willing and able to take on the responsibility. Parents may also wish to provide for alternative guardians to step in if their first choice is unable or unwilling to take on the role at the time of their death.

How do I choose the right person to become a guardian for my children?

No-one is going to love a child like their parents. No-one is going to raise a child exactly the way their parents would. Deciding who will raise their child in their absence is one the toughest decisions parents can face. Many parents say the first step is to admit that no-one is good enough. Once they get past that, they can sit down and talk over the pros and cons of each person they are considering to be the guardian of their children.

The person selected as guardian may have a huge task ahead. They would have to meet the child’s emotional and physical needs and raise that child to be a competent and fulfilled adult.

WHAT ARE YOU WAITING FOR? GET YOUR LEGAL WILL NOW

GET YOUR LEGAL WILL ONLY $25

If you are not happy with your Do-It-Yourself online Will or Power of Attorney for any reason, our 100% money back guarantee provides for a full refund up to 14 days from date of purchase.

For the Do-It-Yourself Will product, a refund will not be provided if the Will drafting process has been completed or your Will has been submitted to the Solicitor for review.

For the Do-It-Yourself Power of Attorney product, a refund will not be provided if you have downloaded the PDF form.